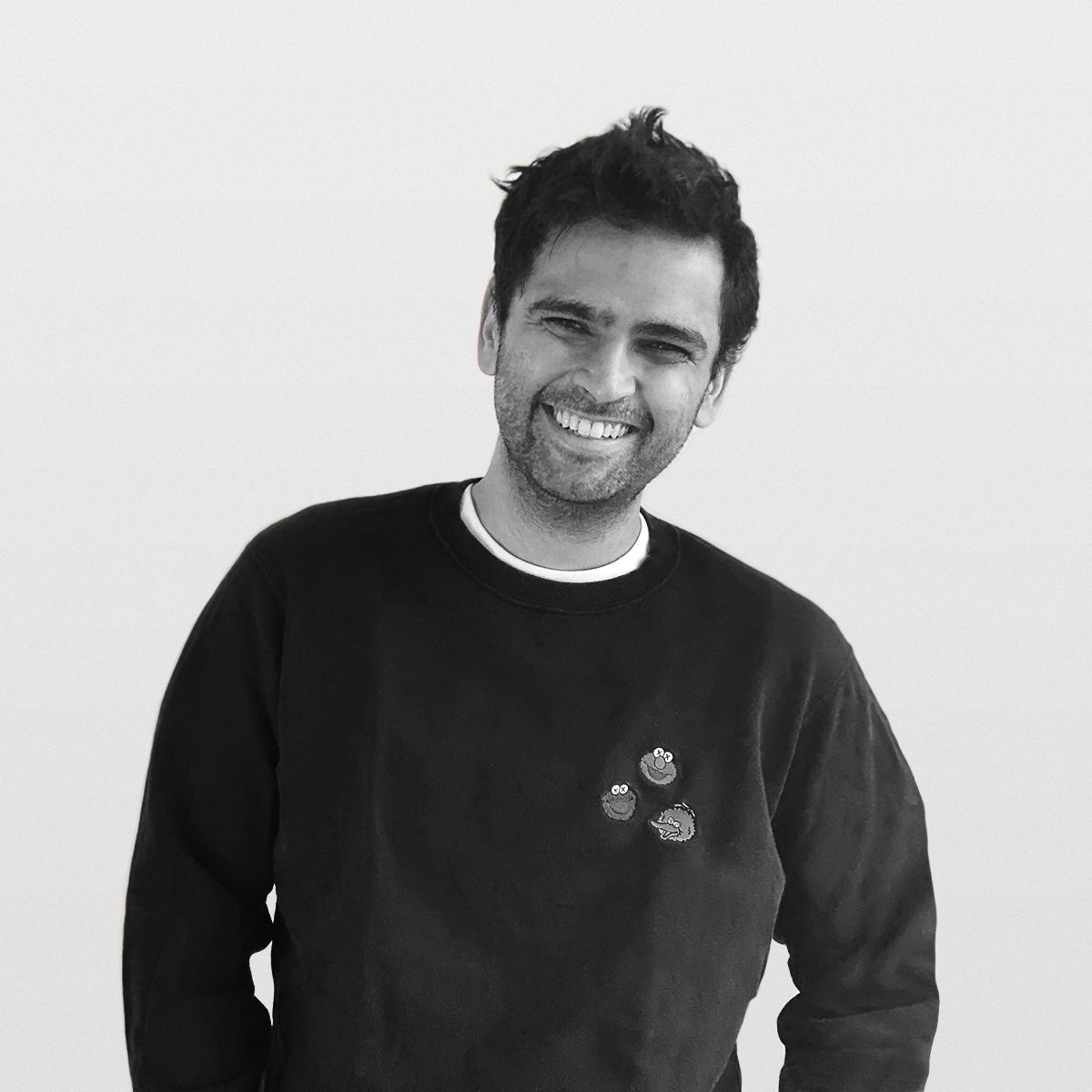 Volume III of Manual Labor’s monthly music rotation comes from Sameehan Patel, and highlights music that will either get you hyper-focused on designing wireframes, living in Trello, twerking or maybe some combo of the three to celebrate National Pride Month.

Music has the ability to connect and transform our lives. It can sway hundreds of people at an arena, cement the closest of friendships in a dingy K-Town karaoke bar, or even bring hope to a lonely fat gay kid growing up in a big closet in the suburbs of Chicago.

In honor of National Pride Month, I want to highlight some of the songs that make me feel connected to my community. These queer and ally voices speak to a universal human need for belonging while spanning genres and generations. I proudly present Manual Labor’s gayest playlist to date.

I Want to Break Free

Freddie Mercury is both gay and Gujarati, making me one degree of separation from pure genius. The lyrics of this anthem can be repurposed for various causes from a global revolution to a personal breakup to (relevant to this playlist!) coming to terms with your sexuality. Every element of this song is bursting with a cry for liberation.

While the hip-hop community has a long way to go in terms of LGBT inclusion, Frank Ocean is one of the more visible queer musical artists changing the hip-hop landscape. “Chanel” begins to reframe the queer experience from a question to an exclamation.  The Chanel logo is the centerfold of this song and plays as a metaphor for bisexuality. “I see both sides like Chanel” is a line that likens complicated internal duality to a luxury brand. I’ve heard this song be described as “elegant and mellow” and I feel like there isn’t a more apt description.

This Britney Spears classic should be canonized as it is beyond its years in exploring the disconnect between a perceived idealized life and lack of inner contentment. Britney Spears called out that positive self-presentation does not necessitate life satisfaction. “If there's nothing missing in my life, Then why do these tears come at night?” Through the metaphorical character, “Lucky”, expresses her own vulnerability and strength. She is a queen who absolutely has no qualms burning down her gym with several candles.

Please find the nearest gay person located to you and play this song. You’re likely to kickstart a three hour conversation because the gay community couldn’t stop talking about Gaga and Ariana when this pop hit surprised the world mid-pandemic. I chose to highlight this song because it’s about being resilient during times of difficulty - which is relevant to today’s times in a multitude of ways.

Bollywood made waves this year releasing the first commercial wide-released LGBTQ-themed movie. To say I grew up on Bollywood is an understatement - I consumed Bollywood to the point that it was actualized in my childhood obesity. Indian films became the mode through which I understood the world.

Even though it took until 2020, to see this representation reflected onto the silver screen not only made me feel seen, but it brought light to an otherwise disenfranchised group left in the dark. While the cultural relevance of this song most definitely adds an important dimension, the song is a sweet reminder that you are enough to live a happy life.

“We may not win the world, but the happiness we will attain will be enough to keep us away from sadness. If you are with me, what else is left?” 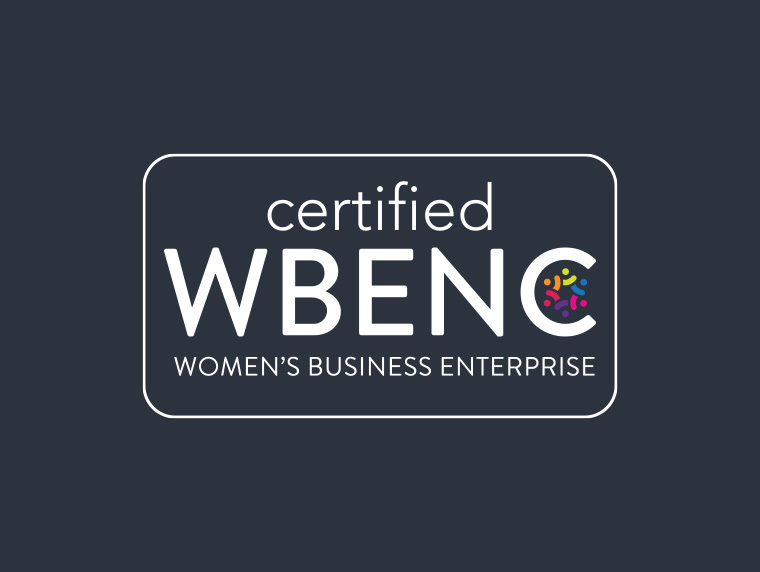 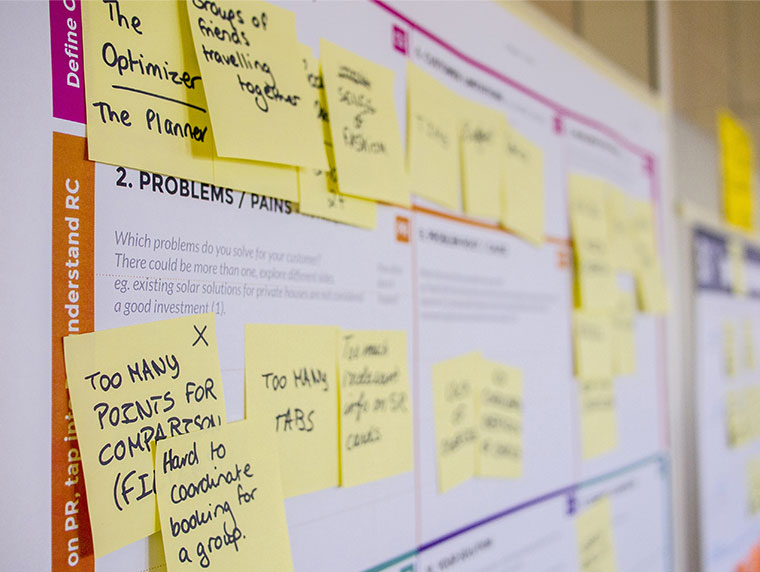 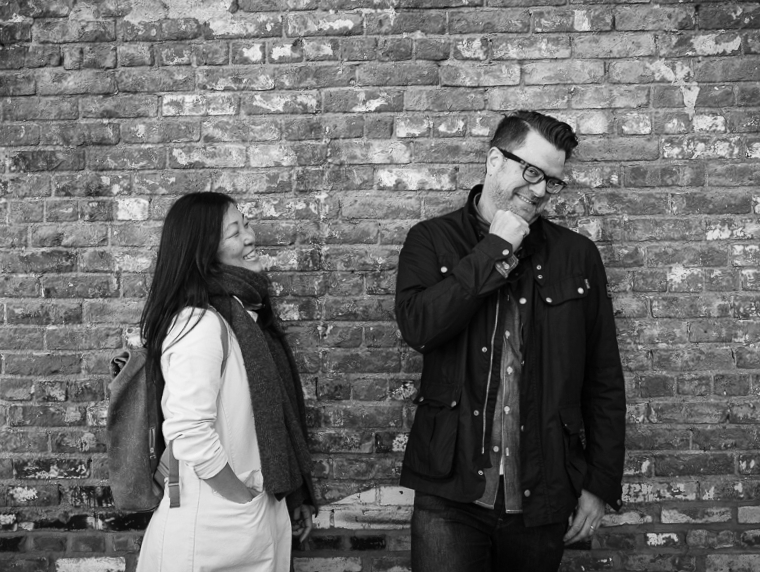