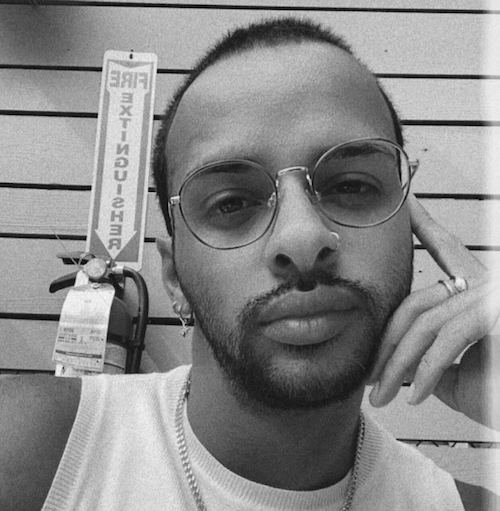 There are many things that are a fundamental part of Manual Labor’s DNA. There’s our beloved borough, Brooklyn. There are dogs, like our company mascot and Head of Security, Sadie. And then there’s the one pie we can’t get enough of: pizza.
‍

So, in honor of National Pizza Month, we wanted to share some of our favorite Brooklyn pizzerias. Let's get into it!

Easily one of the most famous on this list, Grimaldi’s is a Brooklyn staple - and the first of four pizza joints in one block to hang a shingle. Serving Neapolitan-style pizza that is baked in a coal-fired, brick oven, be ready to wait in line for one of their delicious, highly rated pies. Also, don’t show up expecting to grab a slice or two. Grimaldi’s only serves whole pies and they only take cash, so come prepared!
‍

Next door to Grimaldi’s, you’ll find another highly rated pizzeria founded by the same guy, Patsy Grimaldi. While they don’t take reservations, if you’re looking for a shorter wait time, then Juliana’s is a better bet. Some argue Patsy’s second go-around on pizza joints hits the mark versus his first joint (Grimaldi’s). Their thin-crust pies are some of the best in the country and if it’s topped with mozzarella, arugula, and prosciutto, it can’t be beaten!

Paulie Gee’s is the best place to go if you’re looking to get some insane toppings on your pizza. Combining creativity with quality food along with one of the most extensive menus on this list, this spot is going to have something for everyone. Like their Cherry Jones, topped with mozzarella, gorgonzola, prosciutto, and cherries. Or try the In Ricotta Da Vegan, house-made vegan sausage and cashew ricotta topped with arugula. The standout though is definitely the Hellboy which features bites of fresh mozzarella, tomatoes, soppressata piccante, Parmigiano-Reggiano, and a drizzle of Mike’s Hot Honey. It’s the perfect blend of salty and spicy with a dash of sweetness from the honey. You’re welcome in advance.
‍

If you’ve watched David Chang’s Netflix series, Ugly Delicious, then you’re familiar with Lucali’s. This no reservations, only opened for dinner pizzeria is perfect for date night. But be prepared for the wildest ride ever in getting a spot inside. Lines start forming a couple of hours before it opens and that’s just to get your name on a list. Is it worth it? Absolutely. With arguably the shortest menu on this list (pizza and calzone), it’s mind-blowing just how delicious the food is. A secret tomato sauce that’s cooked for four hours, dough that’s rolled with a wine bottle, and pies that are topped with mounds of buffalo mozzarella, low-moisture mozzarella, and Grana Padano, it’s no wonder that Beyoncé is a frequent visitor. If it’s good for Queen Bey, it’s good enough for me!

If you’re looking for a pizzeria that isn’t flocked by tourists or groups, definitely check out Dellarocco’s. This beloved neighborhood spot specializes in Neapolitan-style pizza that’s baked in a wood-fired oven. We recommend the Monnalizza, which is topped with ricotta cheese, sweet tomatoes, mozzarella, bits of N’buja Calabrese (a spicy Spanish sausage), and finished off with (again) a drizzle of Mike’s Hot Honey.
‍

Looking for non-traditional toppings and offerings? Look no further than Emily in Clinton Hill. Featuring a seasonal menu and using locally sourced ingredients, Emily is serving up thin-crusted deliciousness in an intimate space, you’ll fall in love immediately. Try the Colony, which is topped with pickled chili, mozzarella, and pepperoni or if you’re into a sweeter pie, the Emily is their highly-rated white pizza that features mozzarella, pistachio, truffle sottocenere, and honey. And if you like Detroit-style pizza (it’s all the rage), try Emily’s sister restaurant Pizza Loves Emily.

If you’ve had a night out in Greenwich Village, there’s a big chance that you stopped at Joe’s Pizza for a slice to end the night. Well, you can do the same during a night out in Williamsburg. Stop by for the quintessential NYC slice, topped with the classics you’re already familiar with.  Can’t go wrong with a 46-year-old recipe. That’s amore!
‍

Walking through the now-iconic red door, it’s clear why Roberta’s has become a Brooklyn staple. Known for its wood oven-cooked pizza and an extensive list of offerings, Roberta’s is great for getting together with friends, especially out in their prime outdoor space. While you can’t go wrong ordering a classic, like the Margherita, we recommend checking out the Bee Sting: a pie topped with tomato, mozzarella, soppressata, chili, and honey. YUM!

In honor of our Senior Director of Marketing, Kelly Wrather, who joined the ML team from the Windy City, we have decided to add ONE Chicago pizza spot to our list. Pequod’s Pizza, located in the Lincoln Park neighborhood, is a local favorite that has amassed quite a following. While Chicago is known for its deep-dish pizza, Pequod’s takes it to another level with a layer of perfectly caramelized cheese, creating a delicious crust around the pan’s edge. Buon appetito!

As much as we would’ve loved to list some more, if we mentioned every amazing pizzeria in town, this would become an endless scroll of text. Because let’s face it: the best pizza in the country can be found here in NYC (Sorry Kelly!). And no, that sentiment isn’t up for debate. So, if you’re in town, celebrate National Pizza Month with us by grabbing a slice or two and savoring the New York feeling that no one can beat our ‘za.

"Anyone who says that money can't buy happiness has clearly never spend their money on pizza." – Andrew W.K. 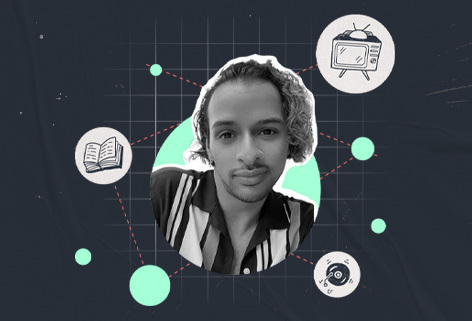 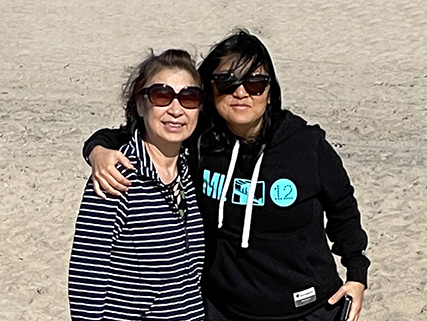 I Turned 50. Let's Talk About It: Asking a Woman Her Age 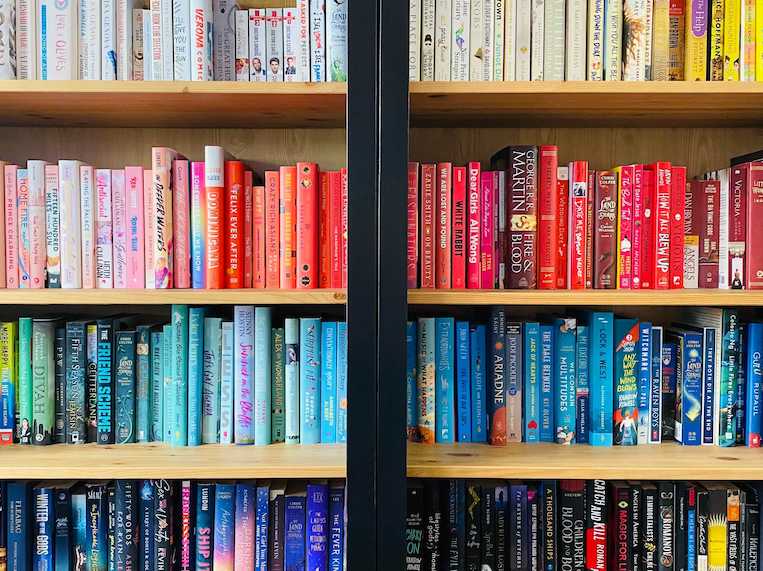