Wow /
For The Heart
Playlist 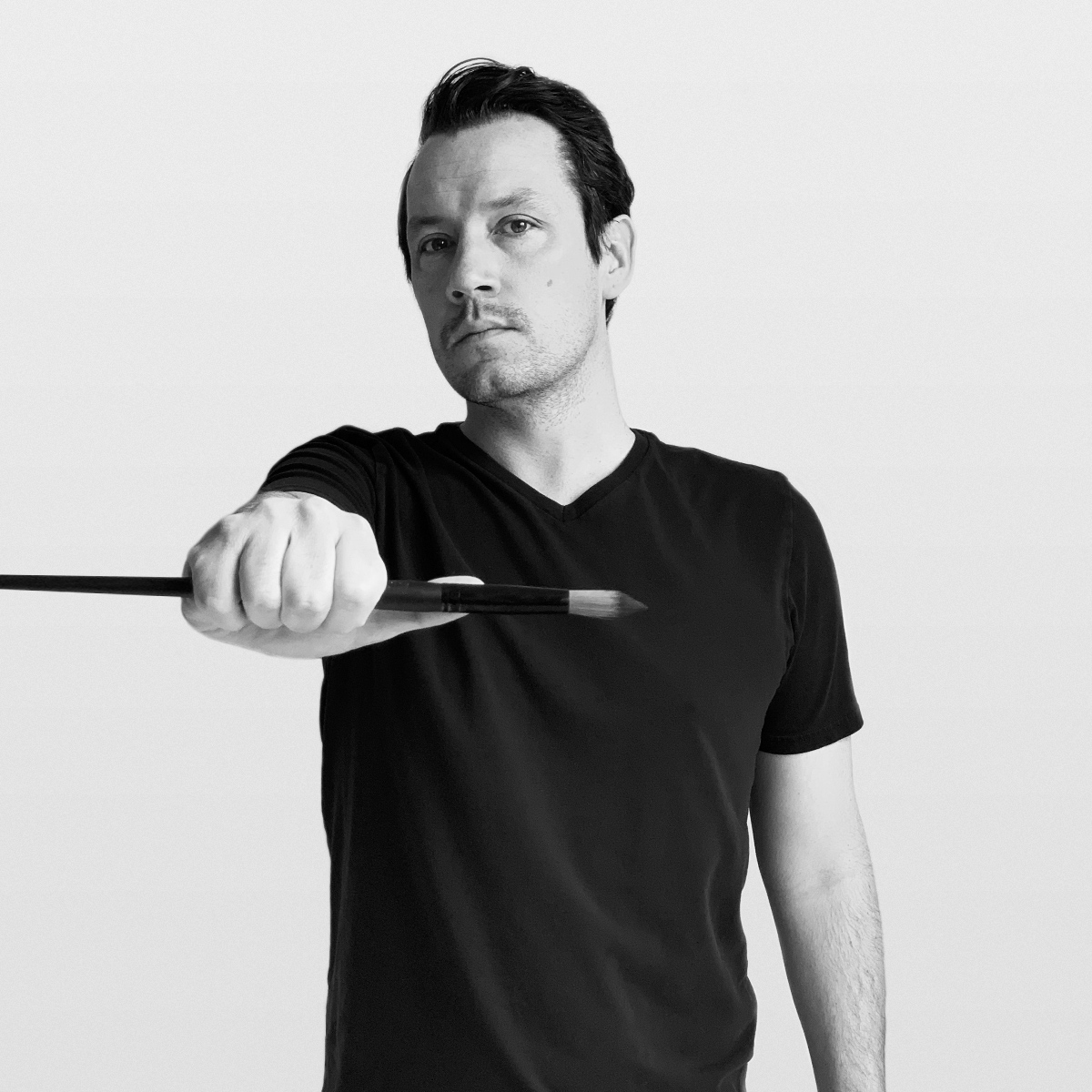 Volume II of Manual Labor’s monthly music rotation comes from Kenny Doss and highlights music that will either get you headbanging, your feet moving, your pipes singing along, or maybe some combo of the three. As most of us are home-bound, it's important to keep some energy flowing, and what's a better way to do that than to listen to music. Enjoy!

I’ve always enjoyed a wide array of music genres, but my heart is with rock-n-roll. In high school I fed off a diet of pop punk. In college, that grew into emo and looking back in time to discover older punk rock and rock. These days, it’s a little more alternative.

I don’t consider myself a DJ so this playlist may be a little all over the place. If there is any thread that runs through this music, it’s that they’re songs that get me hyped when they come on.

The first time I heard “Waiting Room” and Fugazi my mind was blown. The bass line that starts the song. Ian MacKaye’s palm muted guitar. The music dropping out, then coming back in. The back and forth vocals between Ian and Guy Picciotto. I was hooked. This is probably Fugazi’s most popular song and I love it. Learning that they were from my hometown of Washington D.C. just made them that much cooler. I only wish I had been a little older so I could have seen them live in their heyday.

I remember vividly back in the day my friend handing me an album titled “The Illusion of Safety” by a band called Thrice. I was intrigued. He told me I’d probably like it and he was right.

The album and this song in particular ripped me out of pop punk and opened me up to a whole new genre of music. The fast and more technical guitar playing of Teppei Teranishi and the vocals of Dustin Kensrue had me. Since this album, Thrice has had an extensive career that has seen them experiment and reinvent their sound time and time again. Every album they’ve made is great, but this album and this song is my favorite. I must not be the only one because at every concert, someone inevitably yells out “play Deadbolt!”

I don’t really recall how, when, or where I found out about Death from Above 1979. It must have been between 2006 and 2011 because I remember being bummed out when I learned they were no longer a band. I was struck by their sound. Just two guys making a lot of noise with drums, a synth and a heavily distorted bass that was getting shredded. Fortunately, they reunited in 2011 and I was able to see them in 2014. The show kicked ass. Picking one of their songs as my favorite is not an easy task. I love the early stuff and equally love the two albums they’ve written since reuniting. Maybe the best way to experience DFA1979 is to just jump in. “Turn It Out” is the first track off their first album “You’re a Woman, I’m a Machine.”

“Feet Don’t Fail Me Now” - Queens of the Stone Age

Queens of the Stone Age have been around since 1996 (I’m admittedly a little late to the party). Over the last few years the band has become one of my favorites – and this song is just fun. I don’t know if it gets any better than cranking this to 11 on a Friday afternoon, puttin’ on your dancin’ shoes, cracking a beer, and singing your heart out. If you like to rock and dance I’m thinking you’ll like it.

The first time I heard the Pixies was in the Edward Norton, Brad Pitt movie Fight Club. That haunting scene at the end of the movie with “Where Is My Mind?” playing grabbed my attention and the Pixies have been a staple since. Of all their tunes, “Gouge Away” is my favorite. The simple yet driven bass line, soaring guitars, and lyrics make this a sing-a-long favorite of mine. It’s the perfect afternoon pick-me-up when crushing through design projects. 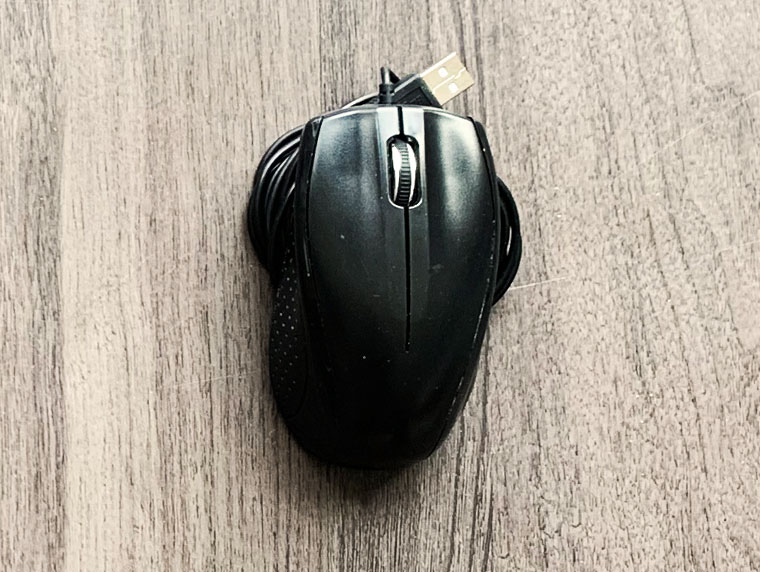 WHAT’S IN YOUR BAG, KENNY?

We take a peek inside Kenny’s bag to see what tools he uses at ML to get the art directed. 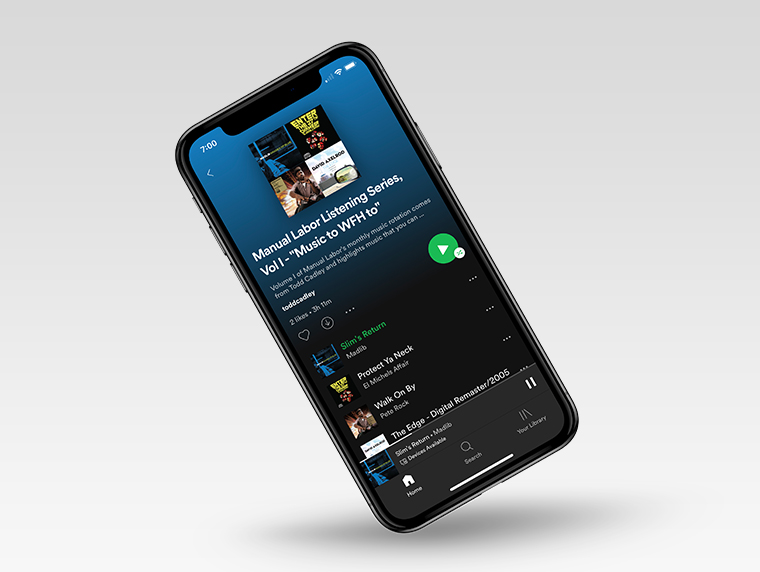 Volume I of our monthly music rotation is great to pair with work or a happy hour cocktail. 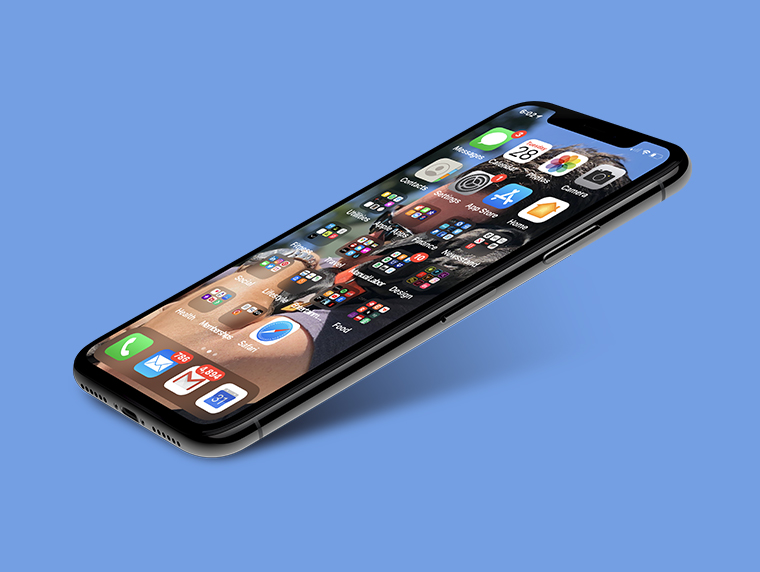