For The Brain
/
Consulting
/

Three great examples on how leaderships used - and use - the power of effective communications. 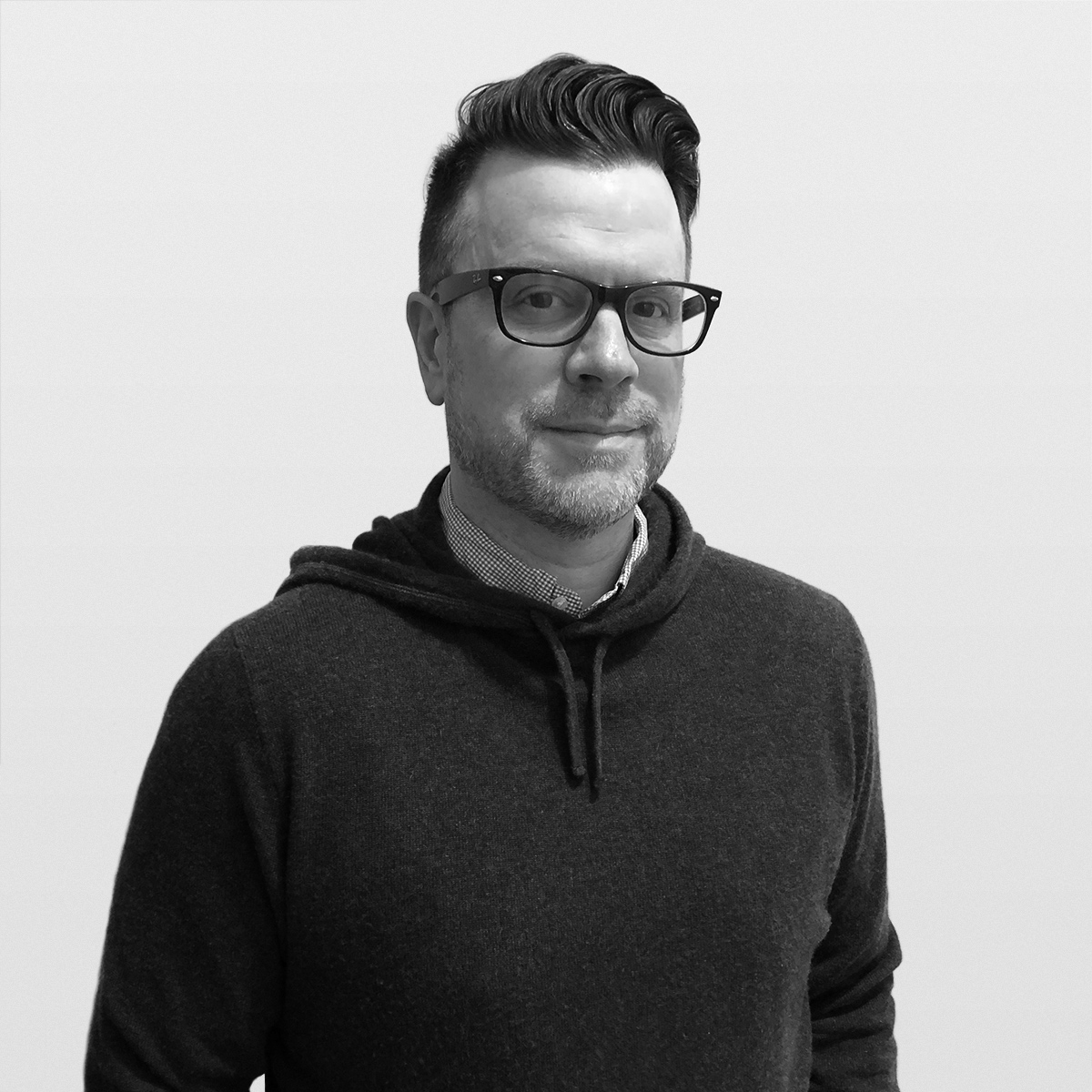 Great leadership often exploits itself during times of adversity. It can also rear its ugly head—either by demonstrating a lack of communication, or pushing out poor communication that is mired in agenda and smoke and mirrors. I’ve experienced both types of leadership, and each way can have lasting effects. Most of all, trust and loyalty can be gained or lost.

Before our pandemic, we’ve seen too many examples of executive or board communications, where the inability to communicate effectively is met with skepticism or is not believed at all. Or, many executives would fake the narrative to check the box (believe what they want to believe) to employees and board members. And often it was accepted by employees who were afraid to lose their jobs or board members who lacked the oversight to hold their executive team accountable.

No longer will that work. This is a different beast. And it now requires us to think differently. About everything.

Whether you call it war-time communications or you’re labeled as a “war-time exec,” we have no other choice but to be the best communicators we can to our employees, partners and customers. If you don’t - and you keep playing the same game you did in the past - you’re done.

And no one will throw water on you if you’re running down the street on fire. That said, as we face adversity that has never been experienced in our modern age, there are a number of executives who are leading through sincere, quality communications with their constituents.  And they keep it simple with these three principles.

Transparency is the foundation.

Honesty is the best policy, and if you’re not telling the truth or providing shades of gray, you are D-E-D, dead. Trust is not built when you’re telling the truth during good times, but when shit is sideways. People not only appreciate it, but they expect it. And they can sniff bullshit when leaders aren’t being forthright.

Arne Sorenson, Marriott President and CEO, delivered one of the hardest, yet most impactful executive messages in this video to employees, partners and customers I’ve ever seen. Despite providing a grim outlook, Sorenson communicates Marriott's plan to slow down the negative impact of COVID-19. His hope, empathy and sincerity is delivered, despite him starting the video discussing his battle with pancreatic cancer (something he’s also been fully transparent about). This honesty and transparency - especially in an industry that is fully hemorrhaging due to the shutdown of our global travel - depicts what every leader should strive to achieve. When I feel down about what is going on right now in my own life, I watch this and use it as motivation.

A message to Marriott International associates from President and CEO Arne Sorenson. pic.twitter.com/OwsF14TZgb

Empathy is the equalizer.

Today more than ever, we need to connect with our employees, partners and customers. But first and foremost, it must start with employees. They are customer #1, and the ability to connect with them must be grounded in empathy and a sense of vulnerability.
‍

New Zealand Prime Minister Jacinda Arden recently announced that she and her colleagues in government would take an immediate pay-cut in support of those who have been impacted by COVID-19. According to The Guardian, the Prime Minister stated that

it was important the government’s most highly paid politicians show 'leadership and solidarity' with workers on the frontline and those who had lost their livelihoods.

The amount of empathy and humility shown by the country’s leader exemplifies a deep understanding and importance of trying to get to the same level that many of the front-line workers experience with the pandemic every day. In fact, she also recently said, "One of the criticisms I've faced over the years is that I'm not aggressive enough or assertive enough, or maybe somehow, because I'm empathetic, I'm weak. I totally rebel against that. I refuse to believe that you cannot be both compassionate and strong."

It's no wonder why she continues to gain the accolades she so wholeheartedly deserves on her leadership.

Clarity drives a course of action.

The best leaders provide clear direction around the mission of what they are looking to accomplish. People and employees want to follow when they believe in a leader who is clear and takes ownership. Without it, goals become opaque and accountability gets thrown in the toilet.
‍

Ben Bowers, Co-Founder and Chief Content Officer of Gear Patrol, sent a note to readers in mid-March about how a gadget/tech publication would approach news related to the pandemic. Publishers have such a tremendous opportunity to help consumers with facts and information to keep them safe. Ben understood this, and updated readers at the beginning by identifying with many of them around the feelings of guilt and grief, and what we can do to help.

He then reiterated the importance of focusing on their solid-as-a-rock mission - while tweaking some of the editorial mission - to help separate fact from fiction in products that potentially have a role in COVID-19. He stressed the importance of educating readers, giving them the best information to make the right decisions, and most importantly, to feel safe.

So, what did a CEO of one of the largest global travel companies, a prime minister of a country in Asia, and a co-founder of a vertical publication have in common? They understood the importance of their position and platform to share information that would be vital to their community and build trust in a very trying time.

What then makes this truly valuable is when leaders consistently do this. That’s when culture becomes stronger than any perk you can provide to an employee, partner or customer.
‍

Try it. I think you’ll like what you see - and would love to hear how open leadership is working for you. Email me at Todd@Manual-Labor.com. 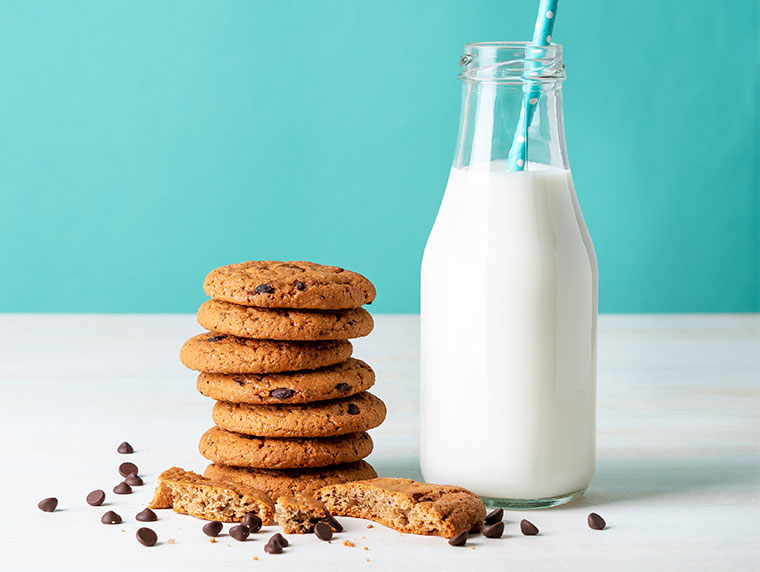 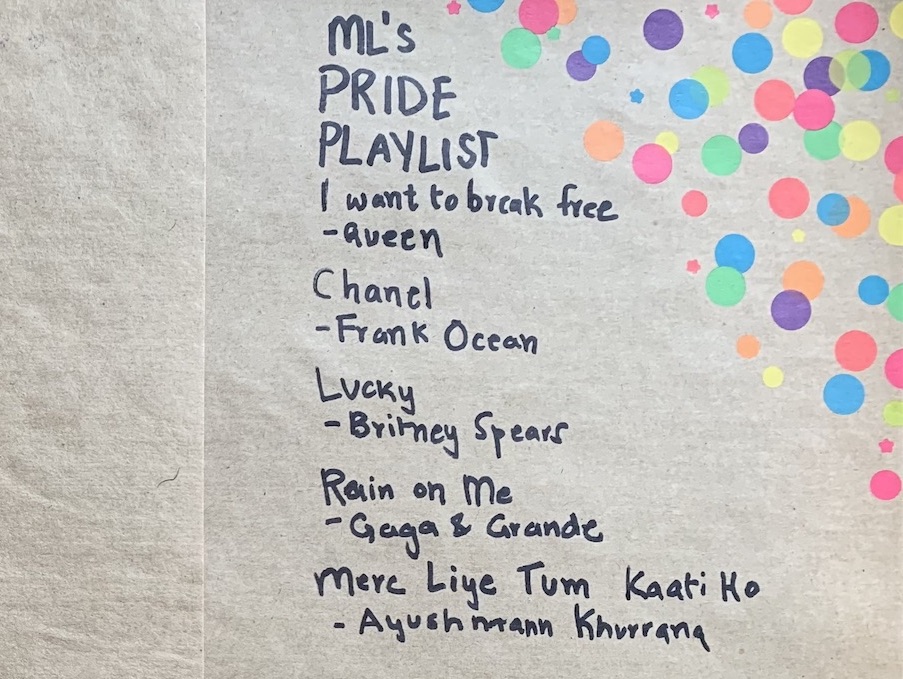 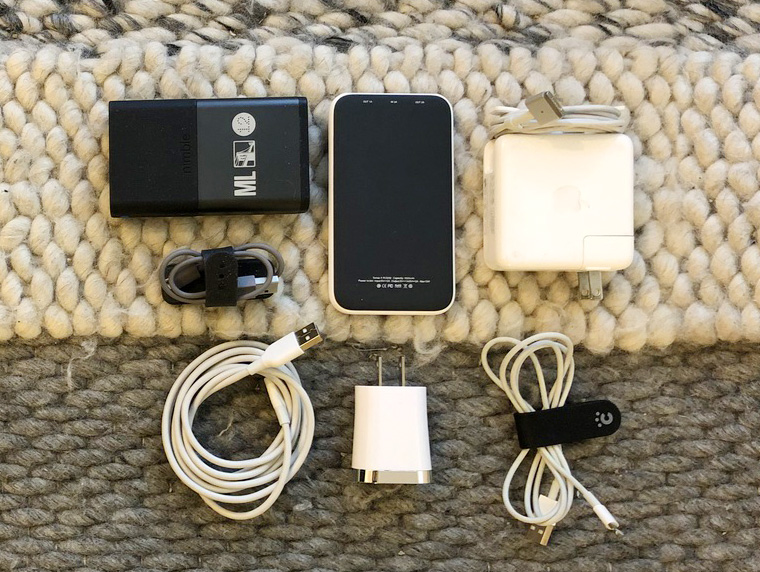 What’s in your bag, Todd?